Tea is popular in Asia but “Afternoon Tea” …

WHICH COUNTRY CONSUME MOST TEA? 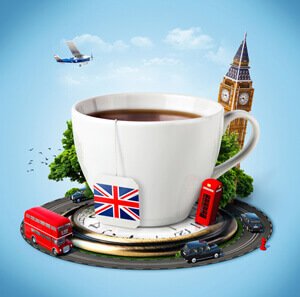 The answer might surprise you but it is really happened in Britain that “Afternoon tea” is very popular even the Tea originated in China.

If you understand the history of tea, you will find the answer why this happened in Britain.

Why the Britisher love to drink afternoon tea?

According to the United Kingdom Tea & Infusions Association:
Tea’s stranglehold over the British imagination is an actual matter of fact: A cup of tea is a vital part of everyday life for the majority of people in modern Britain — in fact tea is so integral to our routine, that it is difficult to imagine life without it!

A lot of people may know that tea were discovered by Emperor Shen Nong, a skilled ruler and scientist, in 2737 B.C.E China. Around the early 9th century, tea entered Japan. Many many years later , tea spread to India. By the early 1700s, the British East India Company established itself as the dominant trading power and would go on to monopolize the tea trade with China. the East India Company did not capitalize on tea’s popularity until the mid-18th century. 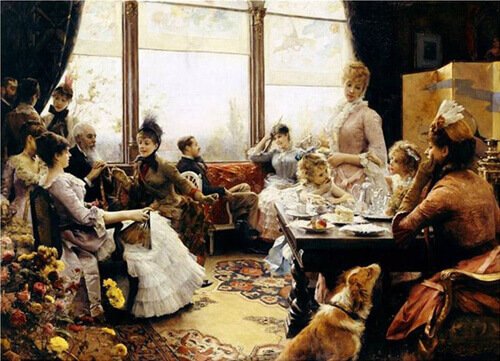 This is a beginning for tea from China to Britain.

At the first beginning , tea was just popular during Royal Family.
On 23 September 1658, the London republican newspaper Mercurius Politicus carried the first advert for tea in the British isles, announcing that a “China drink called by the Chinese, Tcha, by other Nations Tay alias Tee” was available in a coffee house in the city. But it was tea addict Catherine of Braganza – wife of Charles II – who turned it into a fashionable drink. 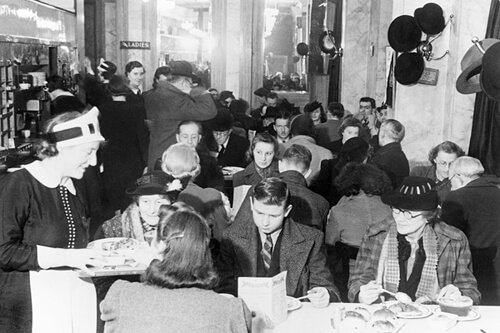 Lunch occurred at 12:00AM and dinner occurred no earlier than 7:30PM.
During one long, food-less afternoon, most people stop working and take some tea, finger sandwiches, scones, and sweets at 4:00PM. It is a very good way to against afternoon doldrums.

Now Tea is by far the most popular drink consumed in Britain today, with over 165,000,000 cups being drunk in the UK every single day of the year. 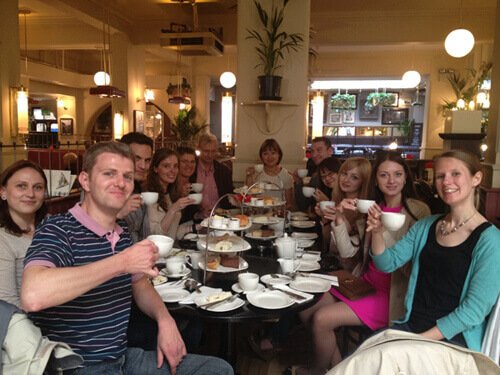 Your email address will not be published. Required fields are marked *

Fshiny flexible packaging is an manufacturer of packaging bags. Products include coffee bag, pet food pouch, stand up bag, flat pouch, flat bottom bag, etc.With many years of experience in sales and production, we help clients understand the printing process, If you get any difficult on sourcing and need cost-down, fshiny will help you to solve it. 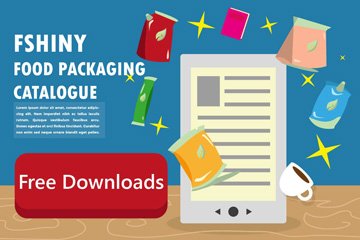